Set up an empty app

Test on Android and iOS VM 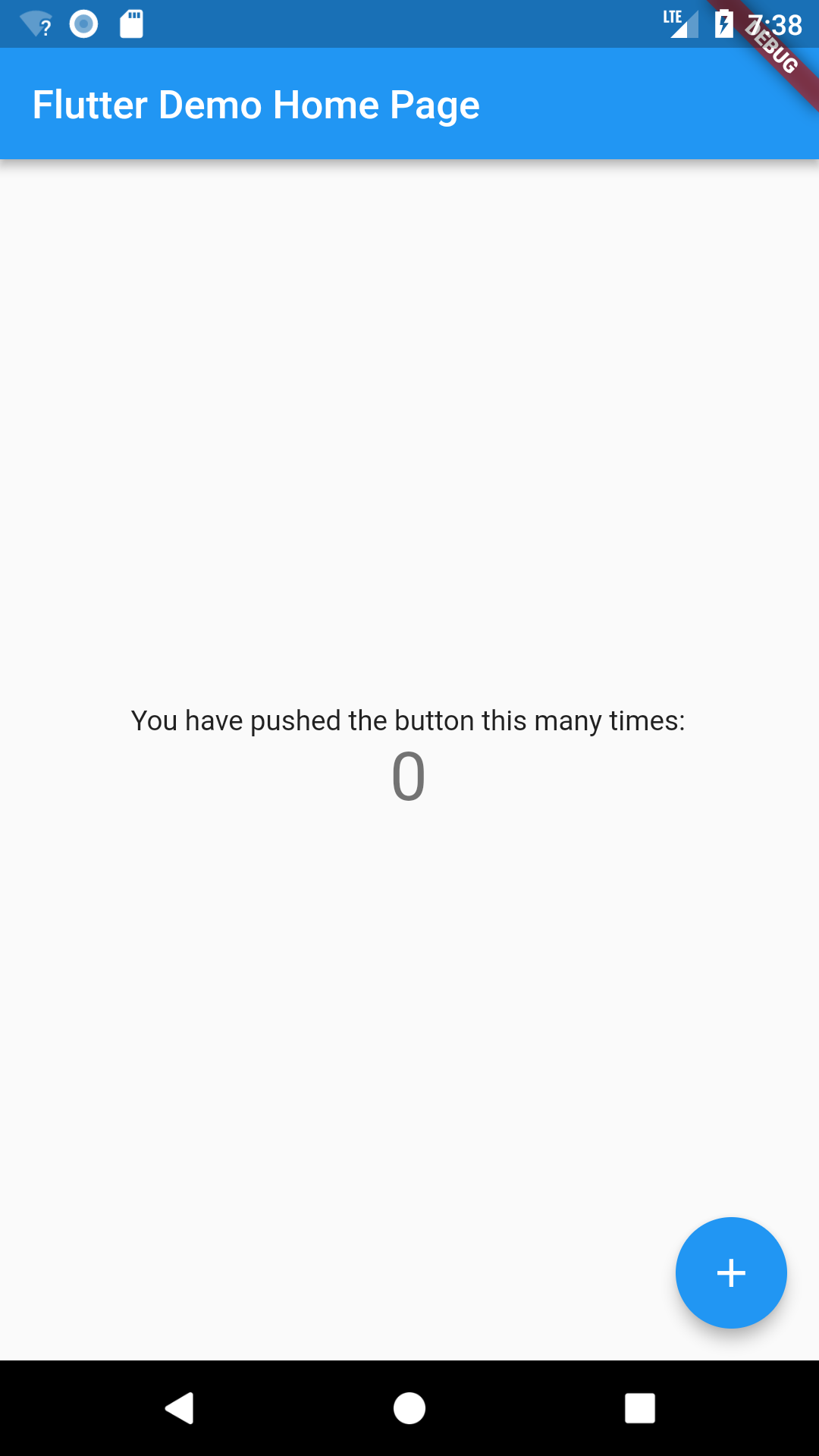 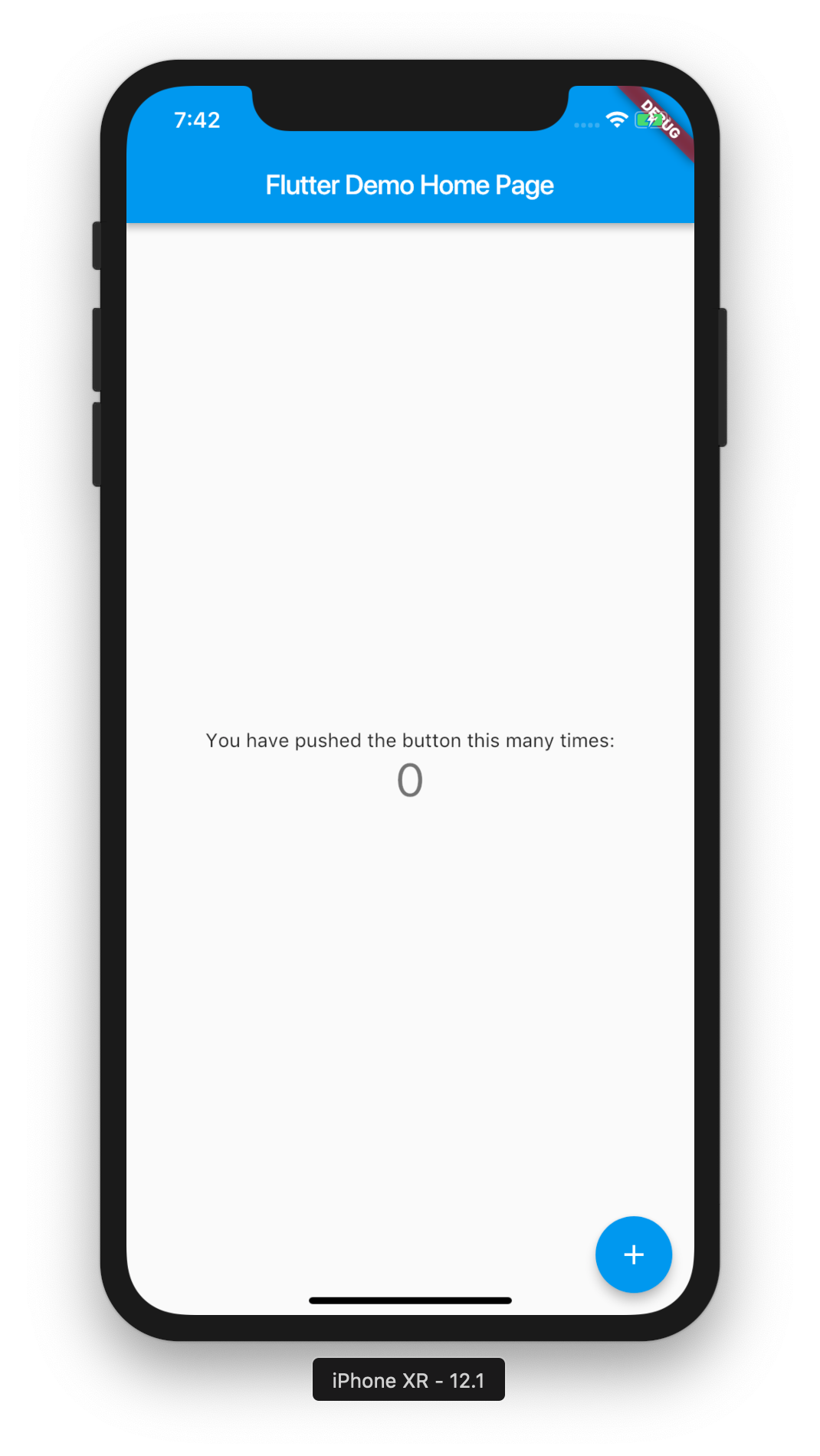 Publish to Play Store as Alpha

I followed the Flutter doc on deploying (doc) and my own post back when I did it for a pure Android app (post).

Set up the App Icon

It is different from my previous post since it should work on both Android and iOS. The Flutter launcher icon tool lets you set up a config file to pick which icon you want, then it will set up all the Android and iOS artifacts and configs for you.

It can even set up adaptive icons for you, which is useful for people who use non stock Android phones. See this doc.
To do this, I made two versions of the icon, one with and one without a shape. Without the shape I get simply the icon with transparent background.
The final config for my pubspec.yaml is like so:

Finally I ran the tool and got:

The app version code and version name are set in pubspec.yaml. The version field is set like so: version: 0.6.0+9 means versionName 0.6.0 and buildCode 9.

I reused the keystore I made last time. Unlike regular Android apps, there is no UI in Android Studio to do so. Instead you have to modify a few config files manually. See the full docs here: https://flutter.dev/docs/deployment/android#configure-signing-in-gradle.
In app/build.gradle, before android {..., load the properties file:

In buildTypes, release, use this new signing config:

This is for minimizing the file and obfuscating it. I will do that later and compare sizes.

I set up artifacts (screenshots, icon, feature graphic) as described in my older post.
I then set up an Alpha release, whitelist users, publish the first build. It took 15 minutes to release. Maybe because I had selected all 143 available countries?
Finally I had to opt-in in order to see it in the Play Store.
And finally, I got installed and running on my phone!

I'd want to try deploying to the iOS Store as an exercise. I have an iPad, although I don't plan to use it for Flashcards.
I'd also want to try using fastlane, a continuous deployment tool recommended by the Flutter team.

Enter your email
Subscribe
I recently got back from a trip to Japan and it made me want to learn basic Kanji again. It would help decipher restaurant menus and navigate the city. Besides it's really fun to figure it out. This a-ha feeling never gets old. As soon as I got back home,
This data comes from KANJIDIC. Henshall Guide 52 Tuttle Kanji Cards 52 Henshall 239 Sakade 488 Crowley 714 O'Neill's Essential Kanji 960 Kanji & Kana 1231 Kanji & Kana (2011 ed) 1264 Gakken 1389 Kanji in Context 1437 Japanese Kanji Flashcards 1439 Remembering The Kanji 2683 Maniette 2704 Kodansha Compact Kanji Guide
There are many packages to make screenshot tests in Flutter. I've been using the first-party Flutter tool. See https://api.flutter.dev/flutter/flutter_test/matchesGoldenFile.html. Basic usage As explained, it's pretty straightforward. You write your expectation as: await expectLater(find.byType(MyWidget), matchesGoldenFile('goldens/my_widget.png')); Then